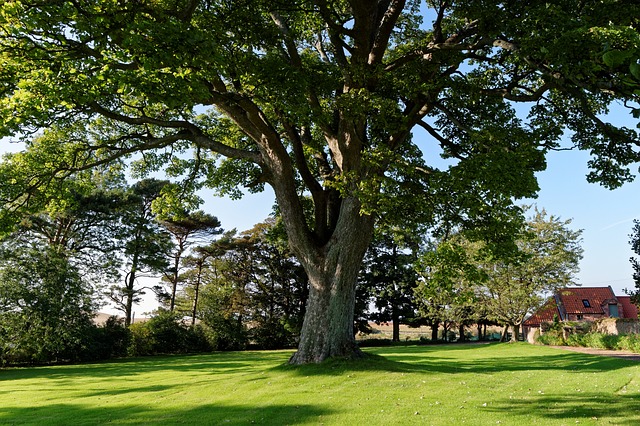 At the other end of the spectrum are communities in the United States that have what best can be described as land shortages. In these cities, there exists a cadre of people who advocate for the elimination of community gardens that do exist. These individuals maintain that with land shortages, a better use can be made of property currently dedicated to community gardens.

The specifics of the impact of community gardens on neighboring property values will be discussed in greater detail shortly. However, the analysis presented in the Real Estate Economics Journal reveals a number of key points.

First, community gardens generally do have a positive impact on property values.

Second, the greatest improvement in property values when a community garden is introduced into an area is in poorer neighborhoods.

Possible Positive and Negative Ramifications of a Community Garden

A community garden also has the potential for eliminating the so-called “criminal element,” of at least tamping down on its presence. The reality is that vacant lots, and similar unattended spaces, tend to be a gathering spot for a variety of illicit activity. A vacant lot, or similar space, represents an attractive spot for those interested in carrying on the drug trade to congregate. Thus, a community garden — if properly cared for on a consistent basis — can eliminate this type of illegal activity.

On the negative side, if a community garden is started, but not properly taken care of, the space can become an attractive nuisance. For example, what started with good intentions can in fact devolve into a gather point for improper and even criminal activity.

In addition, a community garden that is not properly cared for can become an even worse eyesore that what proceeded it in the neighborhood. It truly can denigrate into what best can be described as urban blight.

In the final analysis, the Real Estate Economics Journal study concluded that overall a community garden will benefit a neighborhood in a positive manner. An enhancement of the neighborhood occurs far more often than not.

With that said, there must be a commitment on the part of those that create a community garden, and even those who reside in the neighborhood, to maintain the garden. The failure to do so will have devastating consequences.

The biggest positive impact on property values when a community garden is introduced into a neighborhood is on those properties within 1,000 feet of a well tended garden space. In addition, the most significant upward movement is in those lower income neighbors, with the biggest impact within that 1,000 foot zone.

Jessica Kane is a writer for Grow Ace, your best online option for getting your new hydroponic grow operation up and running quickly and easily.