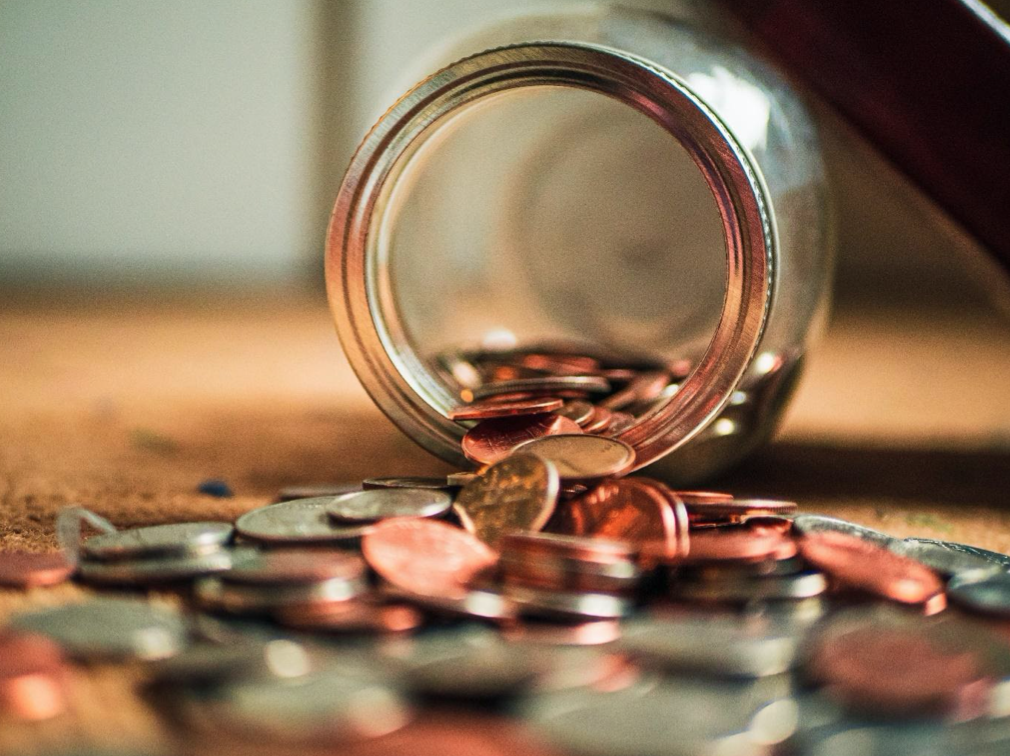 Here, Robbie Fowle from H&T explains how personal loans could be affected amid the coronavirus outbreak, as well as in the aftermath.

These are very uncertain times for a lot of people’s finances. Due to the economic effects of COVID-19, people’s jobs are being put in jeopardy, some experts believe we’ve already entered a recession, and it’s becoming increasingly difficult for people to make financial commitments.

Most — if not all — areas of the financial market are set to be affected by the outbreak, so it’s important you keep an eye on the latest developments to see how you could be impacted. Here, I’m going to outline how personal loans could fare in the coming weeks and months.

In order to protect themselves from further financial strain, most lenders have already started to increase the interest rates on any new personal loans that are taken out.

The Bank of England made an emergency base rate cut on 11 March, which means it now matches the historical low of 0.25% (Barclays). When it made a similar move at the height of the financial crisis in 2009, when the base rate was cut to 0.5%, the hope was that cheaper borrowing costs would prompt more spending and investment, which would help to support Britain’s economy. However, we’re yet to see borrowers benefit from the most recent cut.

In fact, some lenders have actually taken their cheapest loans off the market, as many started to receive an influx of personal loan applications from people whose finances had been hit by what’s going on in these uncertain times. And there’s a lot of risk associated with granting a huge number of loans at once — especially when so much is still uncertain. Of course, things will start to stabilise again over time, but personal loan rates are likely to remain relatively high while things are still so unstable.

Lenders may have to make allowances for some borrowers

Due to the financial implications of the coronavirus pandemic, businesses have had to shut down, wages have been slashed, and some people have even lost their jobs completely. This means a lot of borrowers who would have previously been able to pay off their debts quite comfortably are now struggling.

As a result, many lenders are having to deal with the fact that a lot of their customers aren’t going to be able to make their loan repayments — at least for the next few months. This means they’ll have to work out how they can support their lenders, while also protecting themselves. It’s unclear exactly which route most lenders will take, but some solutions could include repayment holidays, or longer loan terms with smaller repayments.

If you do find yourself in a position where you’re unable to make repayments, or you think you might struggle in the near future, it’s vital that you contact your lender as soon as possible. As long as you keep them informed, they should be understanding, and willing to work with you to come up with a plan that will make your repayments more manageable.

Borrowers may have to pass more thorough checks in the future

The coronavirus pandemic has certainly been eye-opening in a lot of ways, and it’s shown that a crisis such as this can make the financial sector vulnerable in a lot of ways. So, a lot of lenders will be looking for ways to protect themselves further in the future.

It’s quite possible this might lead to potential borrowers undergoing more thorough checks when they submit a loan application. A lot of lenders will typically grant personal loans as long as someone has a healthy credit score, but we could see more companies starting to ask for more information, such as proof of earnings, and information about whether a borrower will still be able to make their agreed payments if their income is affected by something that’s out of their control.

While nobody can say exactly how personal loans will be affected over the coming weeks and months, things are certainly changing. These are just some of the ways this area of the financial industry could be affected, but only time will tell.