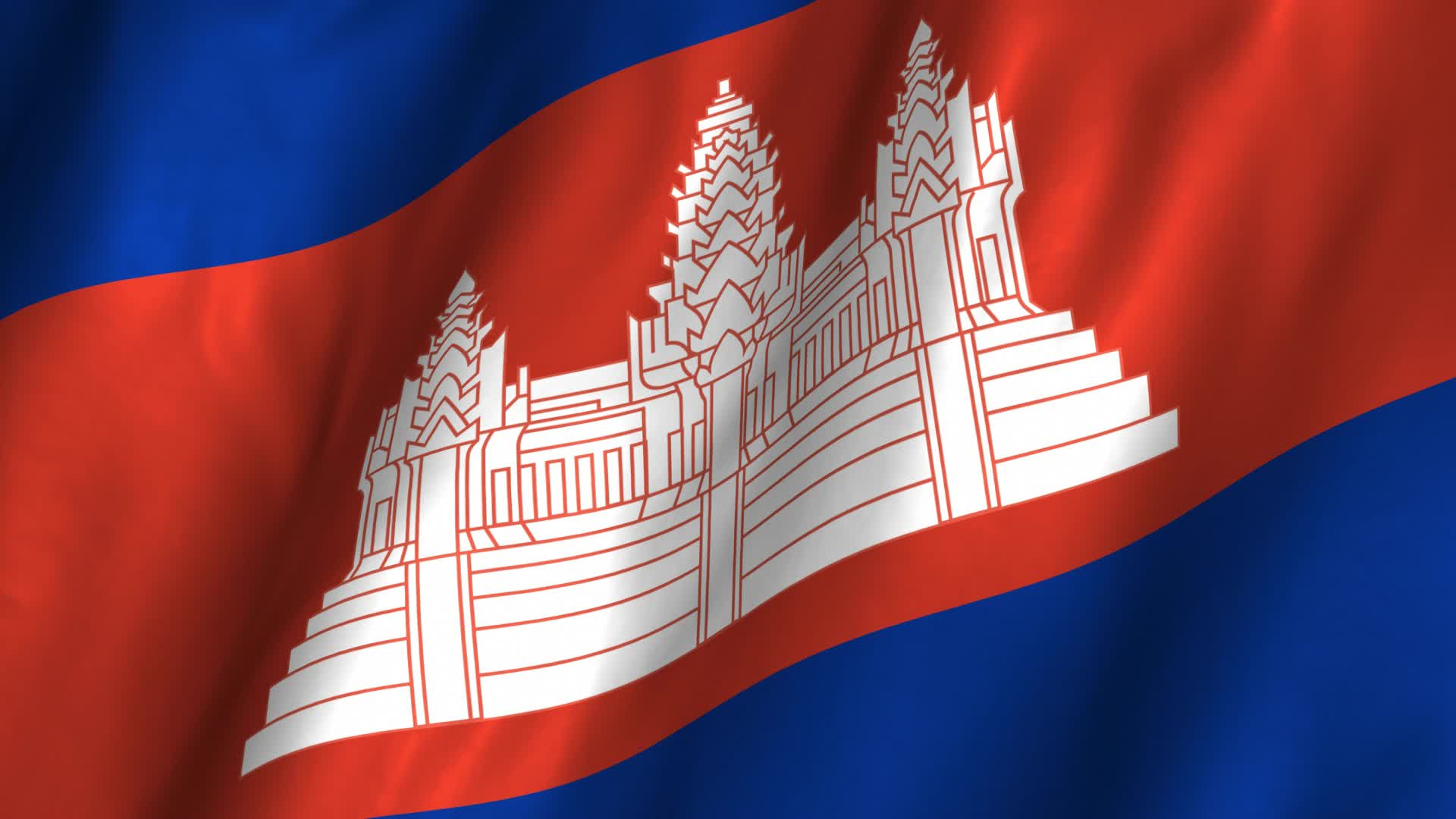 Gaining citizenship is not always easy and in a great many countries around the world it is damn near impossible to do so. Each country has its own rules and regulations when it comes to people entering their country and staying there and this is what causes so many problems for ex-pats who are looking for a new life. More often than not, cash is king when it comes to getting citizenship and in many countries you can gain this if you are investing in a company or real estate in the nation. With this being said, there are also some countries which let you buy citizenship outright. And os if you are looking for a fresh start, here are some countries which will let you purchase citizenship.

A country that has been notoriously difficult for getting citizenship for many years, Austria does have a clause in its Citizenship Act which makes way for anyone with cash to burn, to buy their permanent status in the country. Paragraph 10, section 6 of the act states that citizenship can be conferred and cites “because of the services already provided by the foreigner and the extraordinary achievements still to be expected of him in the special interest of the Republic” as the reason for accepting this. Whilst this is written in black and white, there is no set fee for citizenship but it is generally considered to be quite a sum, upwards of $100,000.

When the economy as struggling back in 2012, the EU supportive part of the island of Cyprus introduced a fast-track scheme which endeavored to help people dodge the ordeal of applying for citizenship, if they happened to have $10 million which they wanted to dedicate to this cause. Naturally there weren’t too many takers but the rule still exists and anyone with cash to burn and a desire to become a full Cypriot national can do just that.

The tiny EU member state passed legislation in 2013 that allowed just about anyone to buy their citizenship to the island. The price of citizenship sits at $750,000 and the nationhood that this would bring in revenue of $100 million over the years. After paying this initial fee, new citizens can include their spouse in the deal for an additional $35,000 and children between the ages of 18-25 can also be added on for an extra $75,000 each.

These topical paradises on the edge of the Caribbean have opened up their immigration policy to allow people to buy their way in to becoming a citizen. Th downside with gaining citizenship status in these countries is that there aren’t many real benefits with the exception of tax breaks on the island, perfect for those doing business there. The passports from these islands are pretty limited and most only offer access into 130 countries out of the UN list of 193.

In total there are 7 countries in the world which let you buy citizenship, 3 of them being EU member states which offer powerful passports.