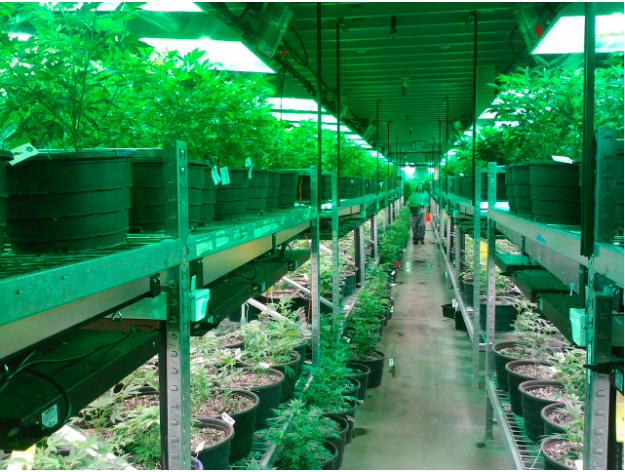 Long speculated as a possible boon for state and private industry alike, legal cannabis’ prominence as a marketplace cannot be denied. In a report from Arcview Market Research and BDS Analytics, legal cannabis sales amassed 9.7 billion dollars in America alone last year. The report estimates the U.S. cannabis market will reach 40 billion dollars in the next 3 years alone.

On a global level, Forbes reports the international cannabis market at 7.7 billion dollars, but by 2021 it’s expected to reach 31.4 billion. Legal cannabis industries, both in America and abroad, succeed in spite of many obstacles that limit the marketplace’s potential. As a potential investor, it’s important to consider and understand these obstacles before you venture into the budding cannabis industry. 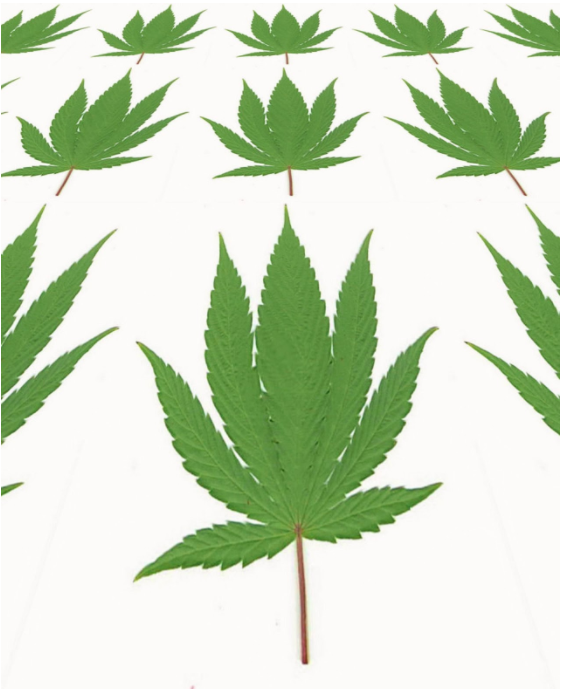 Canadian Cannabis stocks, like Canopy, are on the rise due to federal cannabis legalization in Canada

Although 29 American states legalized cannabis for medical and recreational use, the federal government prohibits cannabis as a schedule 1 illegal substance. This inconsistency between state and federal policy results in a number of problems for the American cannabis industry.

By legalizing cannabis federally, Canada’s presence in the international cannabis marketplace threatens to slash the U.S. share to 57% in the coming years according to Forbes.com. If the U.S. wishes to maintain it’s hegemony in the legal cannabis industry, federal legalization is a must. 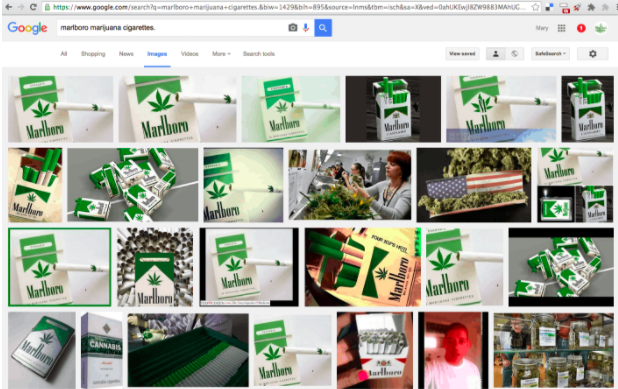 Even if made federally legal, the current U.S. cannabis industry could be overtaken by large corporations

To add another layer, however, to the medical cannabis industry conundrum, you must take into account big businesses role in a suddenly legal industry.

David Dinenberg of Kind Financial clarifies with regard to federal legalization that, “the worst thing that could happen right now is if they decided to reschedule [cannabis]…Then you’ll have CVS, Walgreens and Rite Aid putting the industry out of business – from a dispensary side.” Dinenberg champions that, “The reality is, [medical cannabis bank integration] is going to be a slow process, because there’s going to be a monster learning curve for everyone.”

Even if cannabis was made legal on a federal level, a complex set of existing banking regulations would need updated. For example, the federal government requires banks and financial institutions to file “suspicious activity reports” for federal investigators to detect and uncover organized criminal activity. Once cannabis has been made legal, cannabis businesses must be exempt from these “suspicious activity reports.”

While it’s not illegal for banks to work with legal cannabis businesses, complying with these heavy sets of federal regulations make it difficult and time consuming for financial institutions. For many, cannabis business does not seem worth their time. According to Brookings.edu, more than 360 banks and credit unions work with marijuana-related businesses, filing more than 2,000 suspicious activity reports a month. While these numbers are encouraging, more must follow suit if America wishes to maintain dominance in the legal cannabis marketplace. 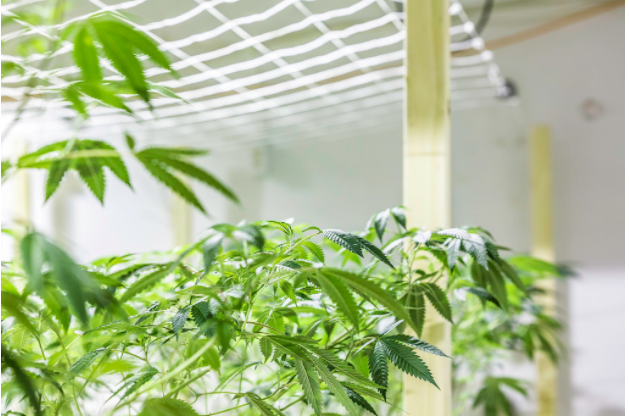 The cannabis is full of potential and growth, but you must be cautious due to continued societal stigma surrounding the plant.

While it may not be quite the California gold rush once thought, legal cannabis’ presence as a marketplace offers great opportunity and room for growth in the future as legislative minds begin to align with the will of the people, and the walls placed around the plant begin to break down.

The stigma that hurts industry growth will recede as more become convinced of cannabis’ potential as a medical and recreational substance. You must understand cannabis stigma and the financial barriers surrounding the industry before you start any cannabis business endeavor.